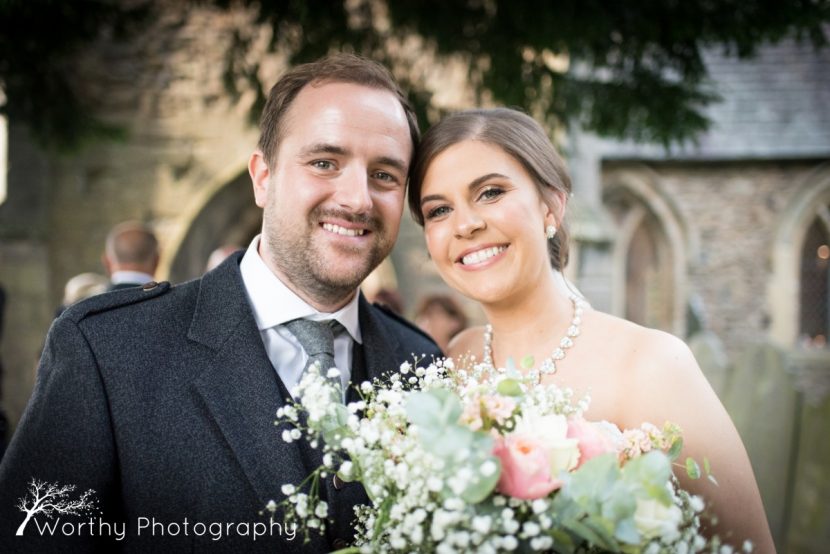 We had an amazing day on Saturday at the wedding of Charlie & Calum. They got so lucky with the weather, it was roasting hot and sunny… compared to the next day where it was grey and cloudy. Charlie and Calum, old school pals, had a great set of close friends and family around them to help celebrate their big day. What was lovely about this wedding was that the bride’s best friend Ailie was the groom’s sister, which just made it a full circle. Incidentally the twin sister had got married herself a year ago to the day.. spooky.. Also it was a wedding beset by baby arrivals, with a 2 day old daughter of the bride’s brother Greg in attendance. Furthermore, the Groom’s sister was ready to pop too and due any day. Phew!

Charlie got ready at her and Calum’s house, surrounded by Mum and Bridesmaids Ailie and Ellie. It was a lovely atmosphere of hair and beauty products everywhere.. and some prosecco too. I took some photographs of Charlie getting into her dress, and then sped over to The Castle Hotel in the same village where Calum, Best Man Chris, and their friends were having a relaxing pint. When I arrived I saw that Calum was wearing a traditional Scottish kilt, something he informed me was a complete surprise to Charlie. I knew this was going to be a great bridal entrance moment… !

The ceremony was lovely, with a great vicar, Tom, conducting the proceedings. Best Man Chris remembered the rings (handily kept in his sporran) and the Bridesmaids held it together for their reading. The look on Charlie’s face as she spotted Calum dressed up to the nines in traditional Scottish Kilt was fantastic, and a moment that made everyone laugh and relax in the ceremony.

After the photos outside the church we headed over the reception venue, which was held in the Groom’s Parents’ garden. They’d put up a lovely tipee, hired a portable horse box bar, and put a lot of ‘themselves’ into this wedding which we thought was absolutely fantastic. James met me at the reception venue and we swapped duties (baby for photography 🙂 ) , and James continued for the rest of the evening. After some fairly risquee speeches, it was time for the first dance and then the party continued. 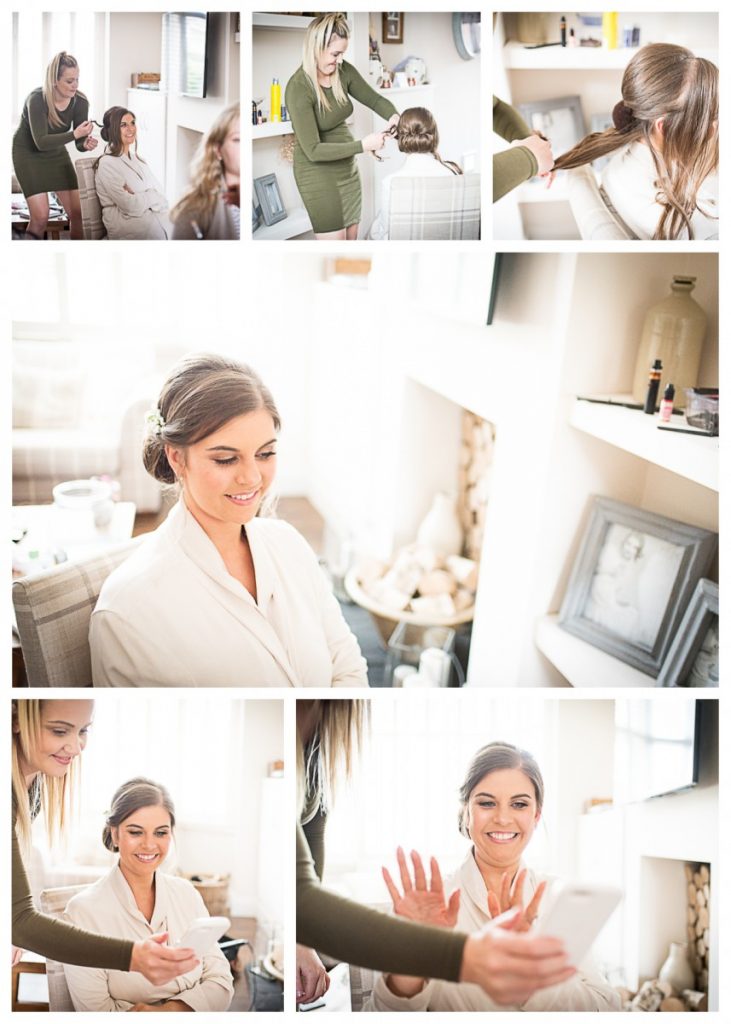 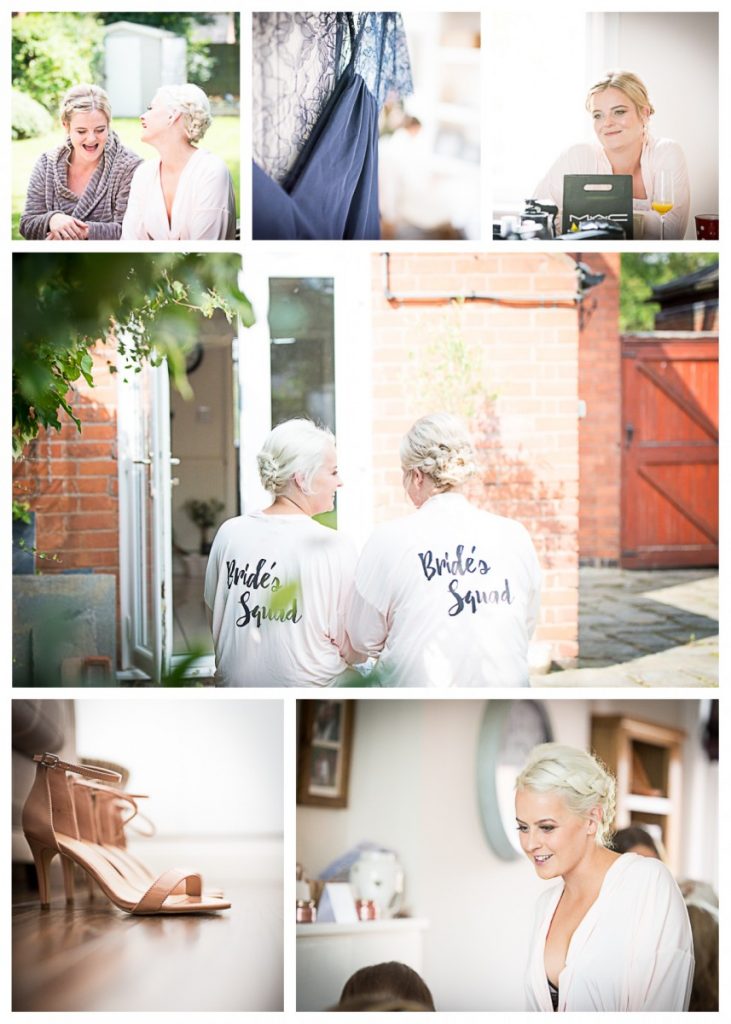 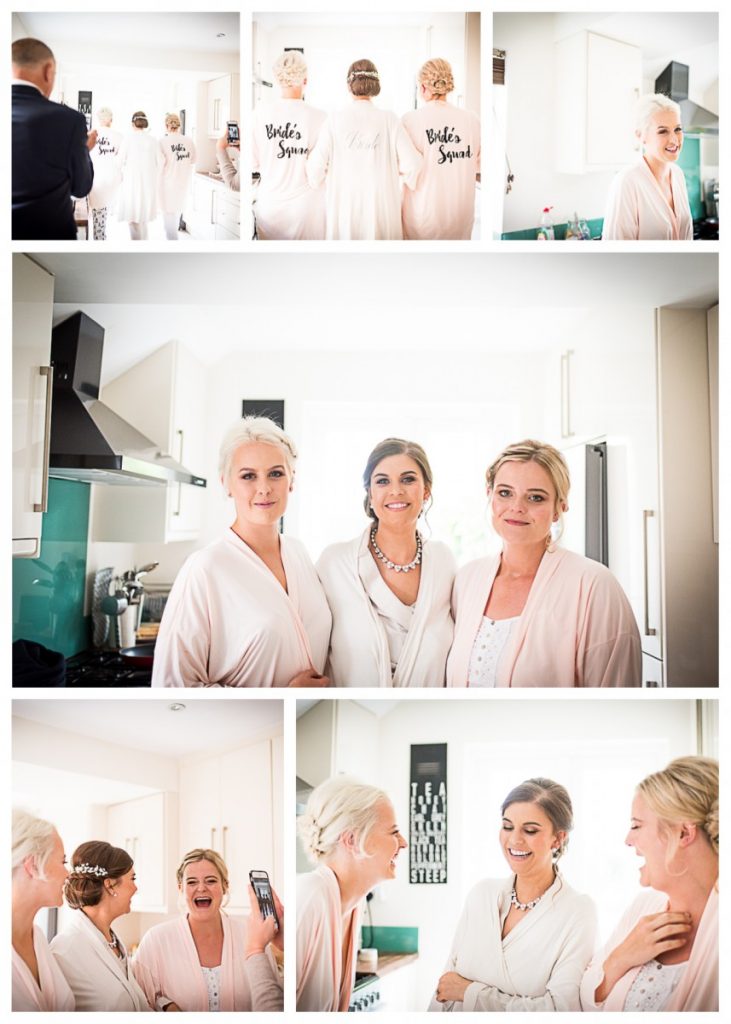 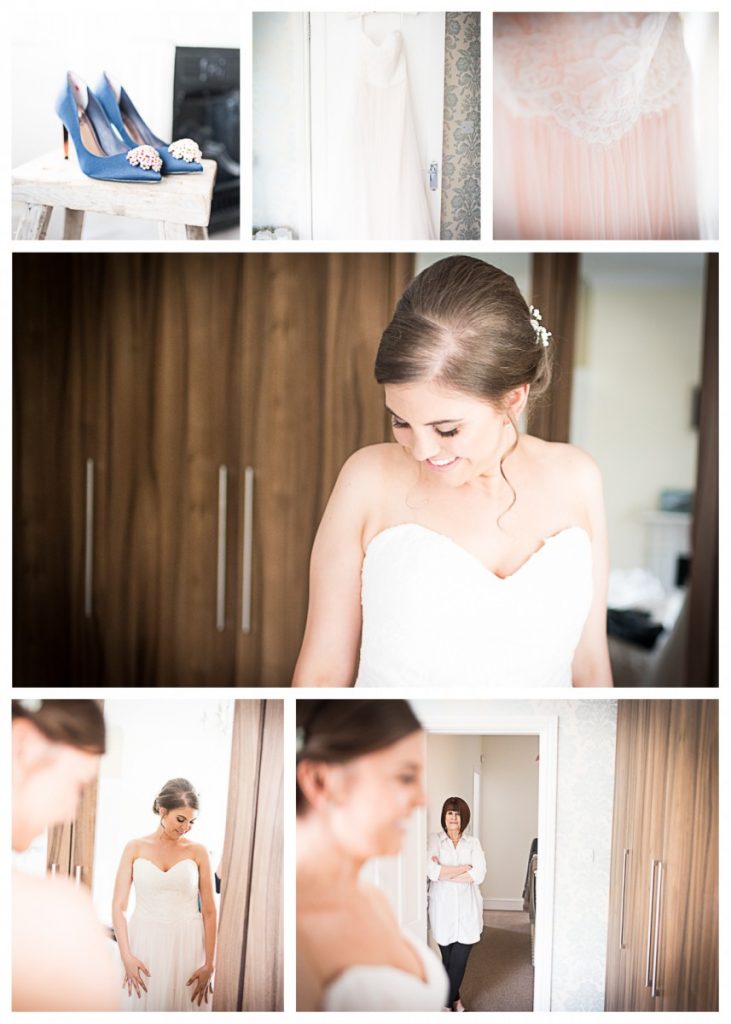 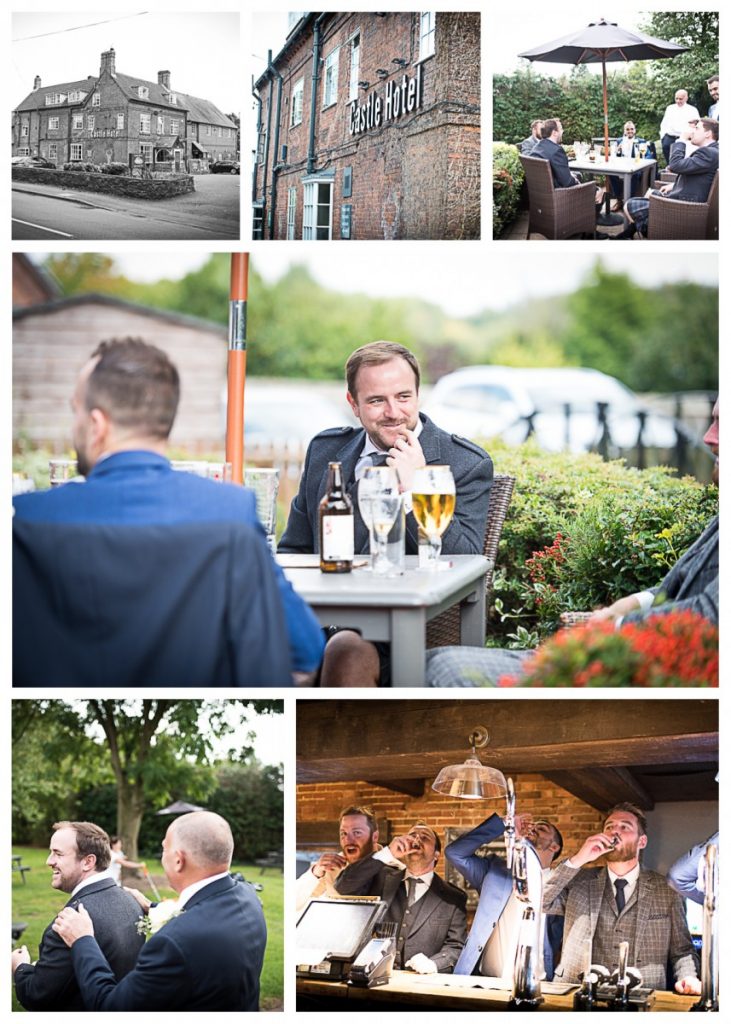 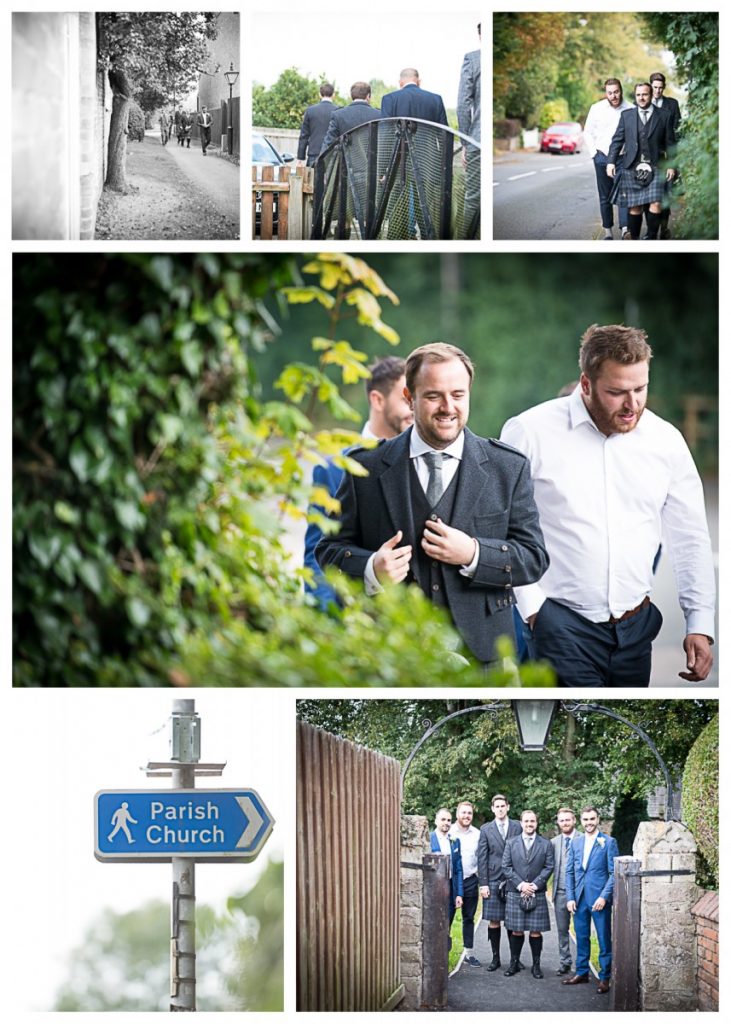 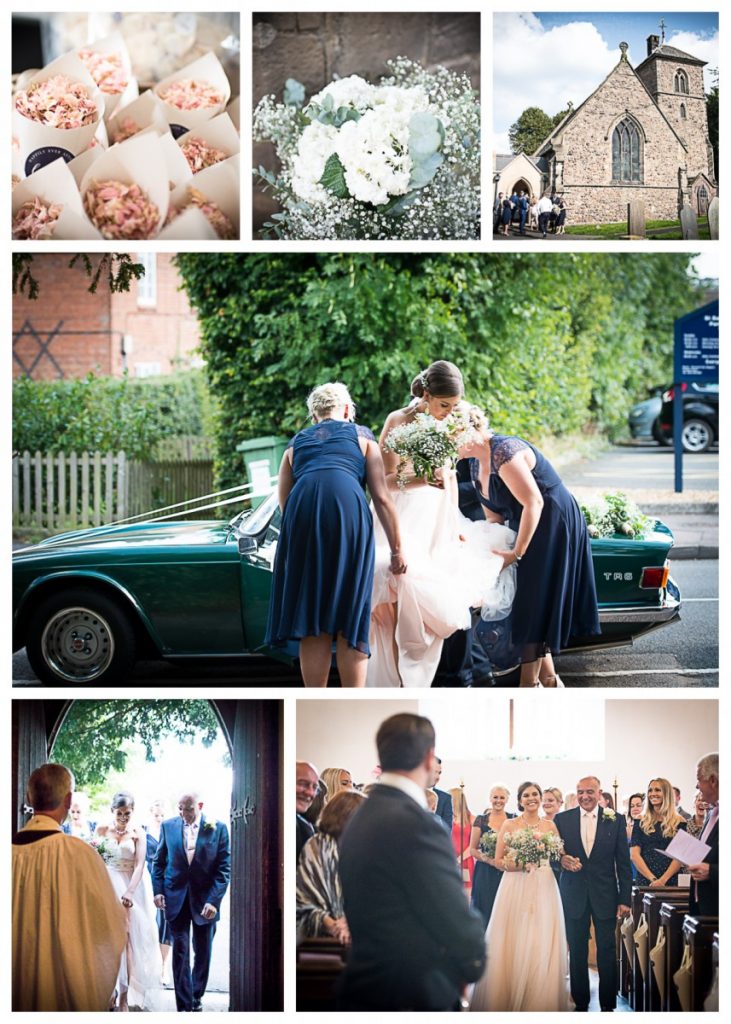 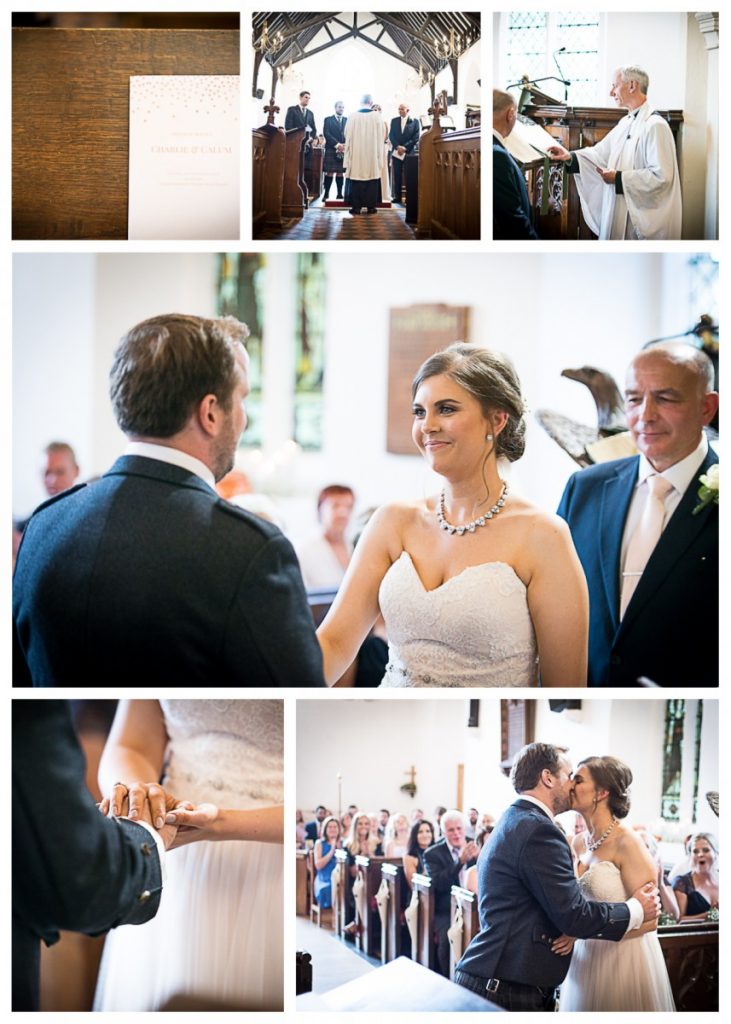 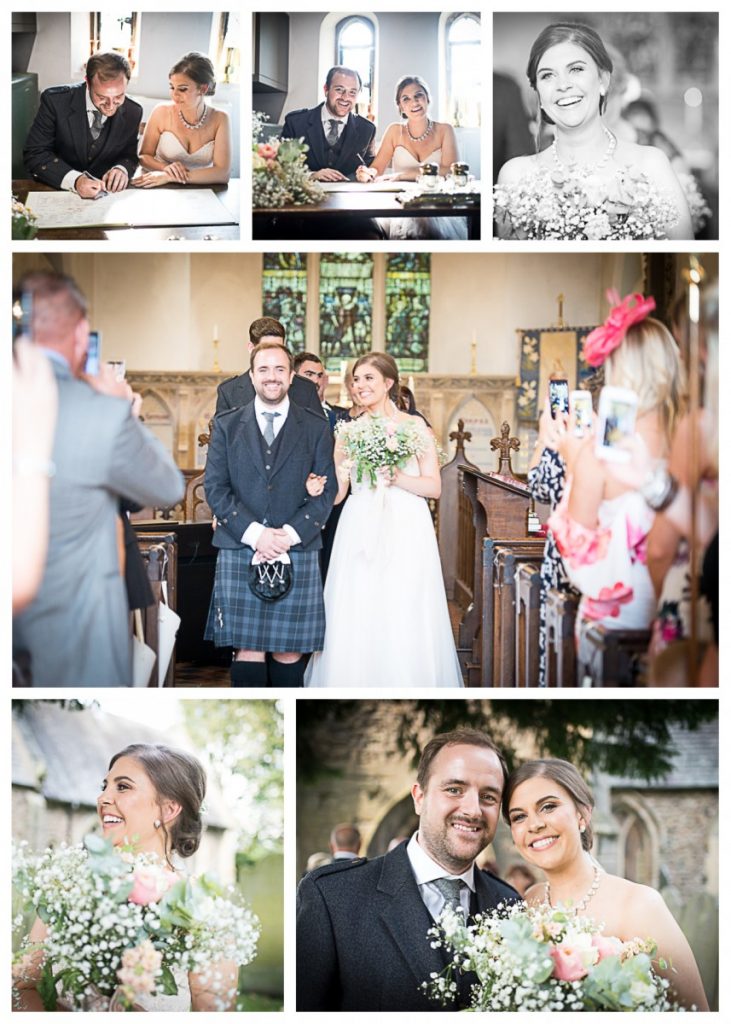 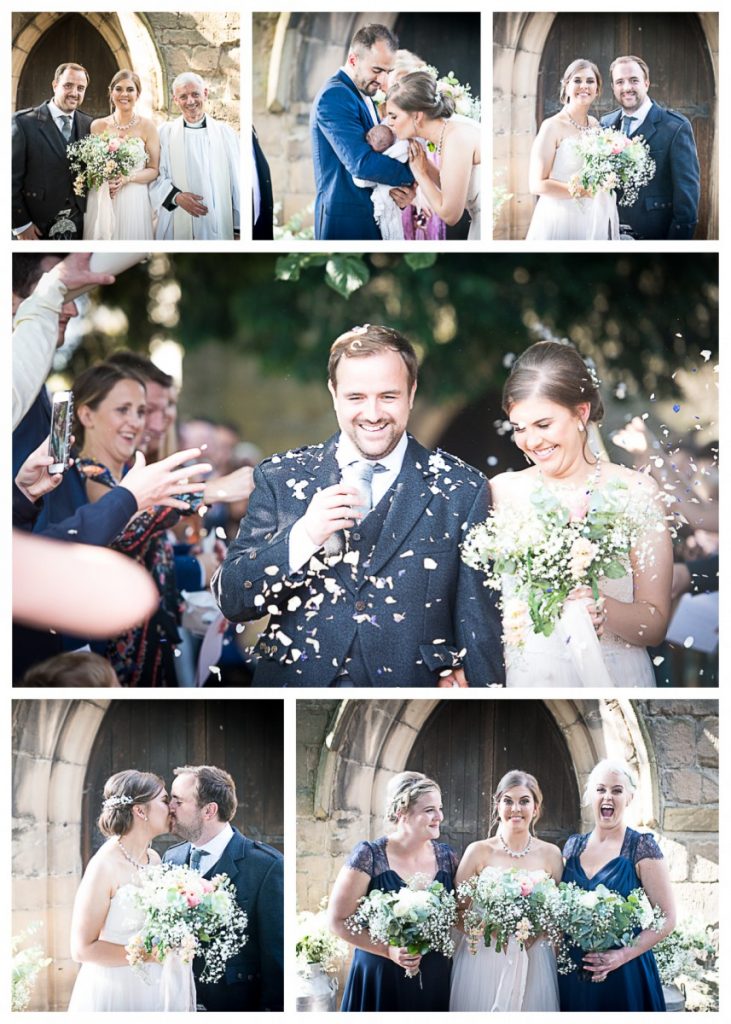 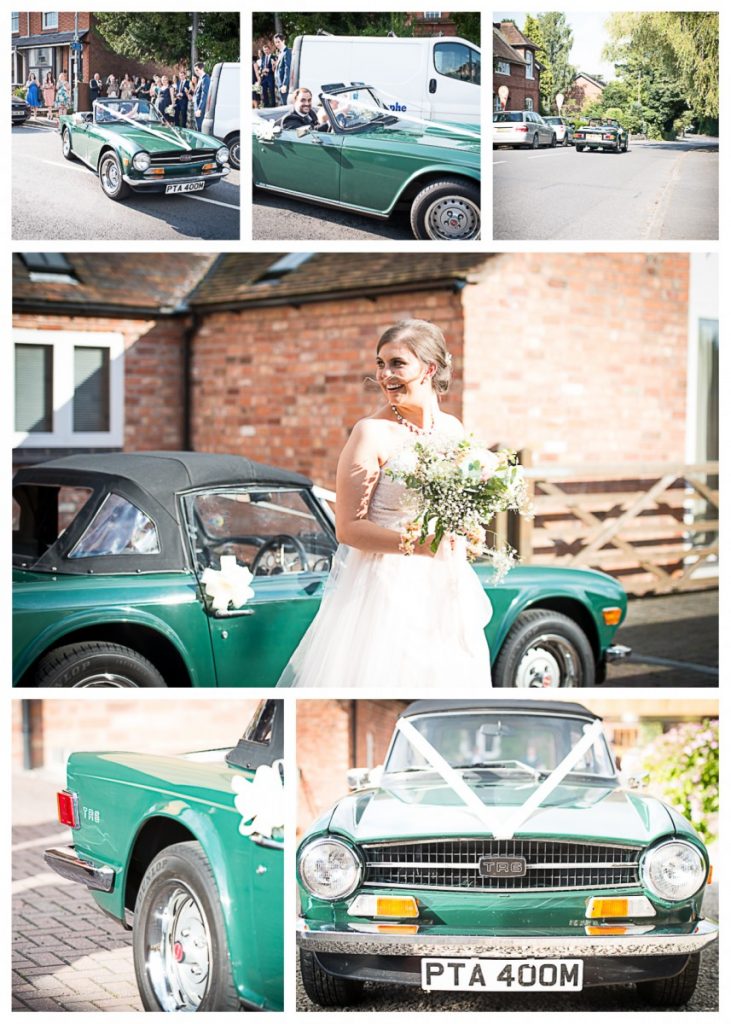 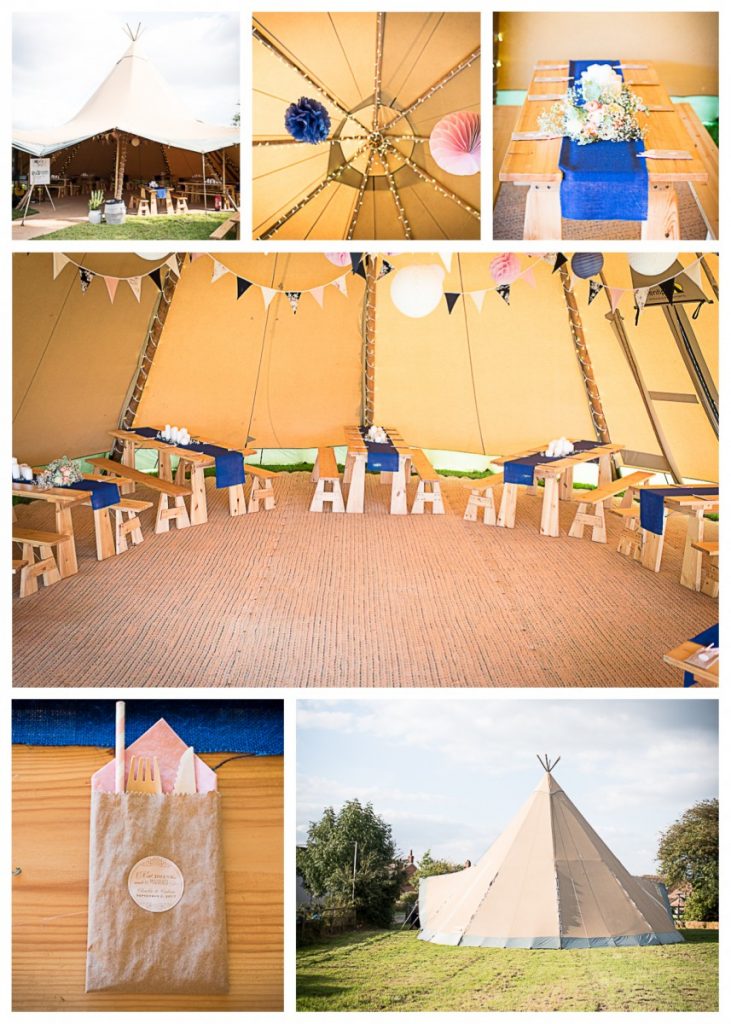 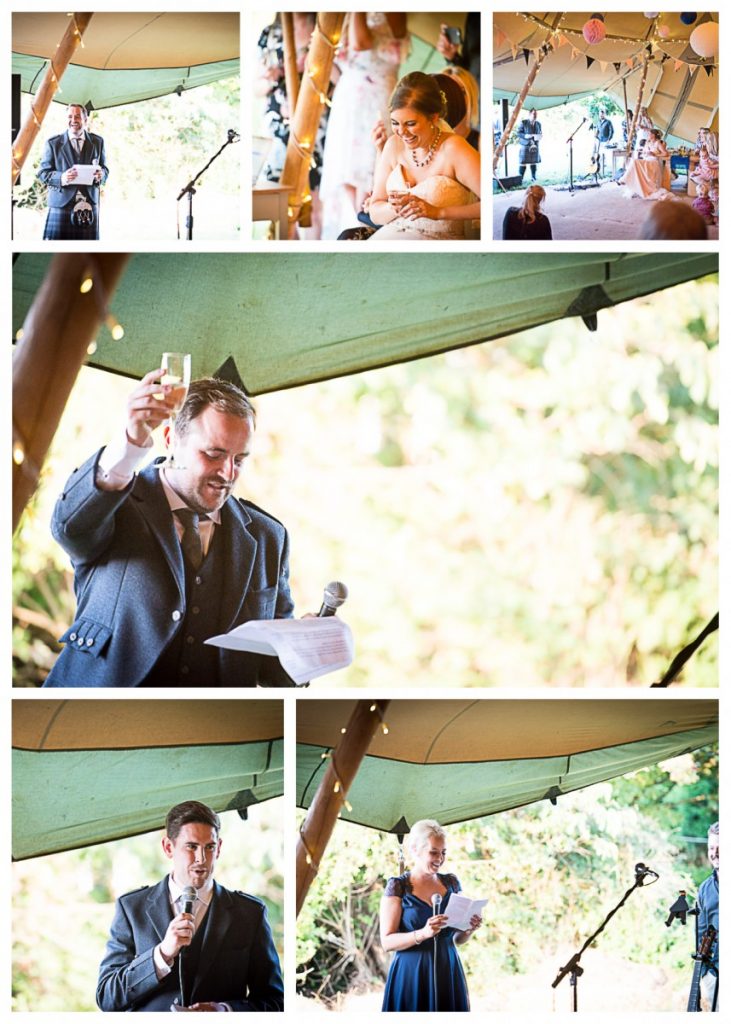 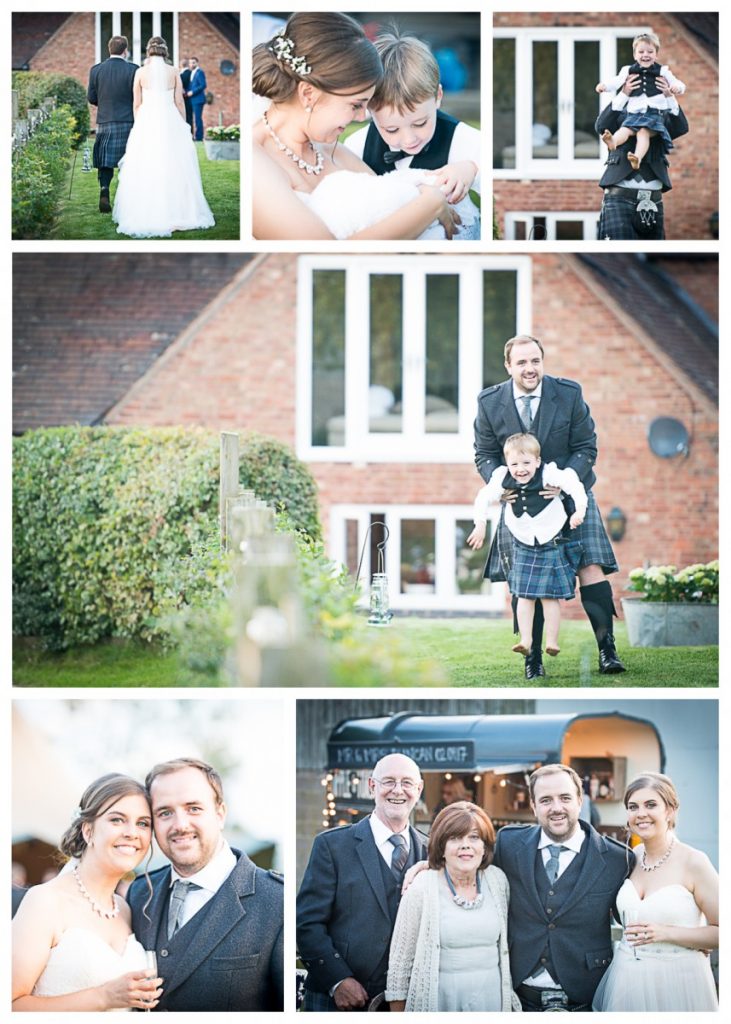 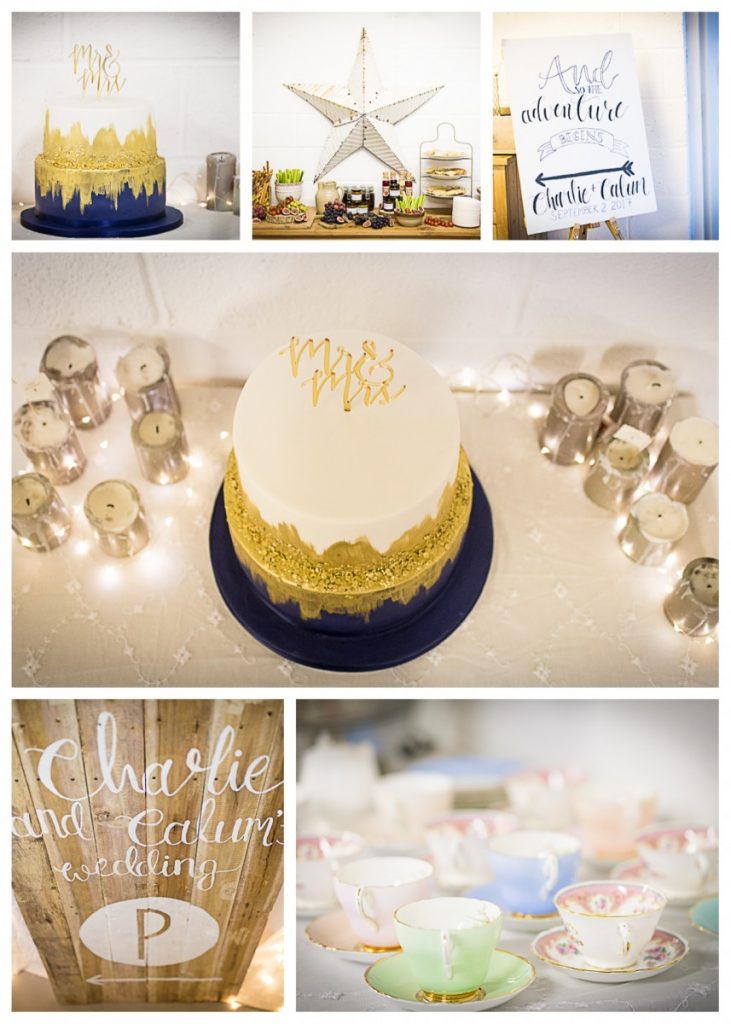 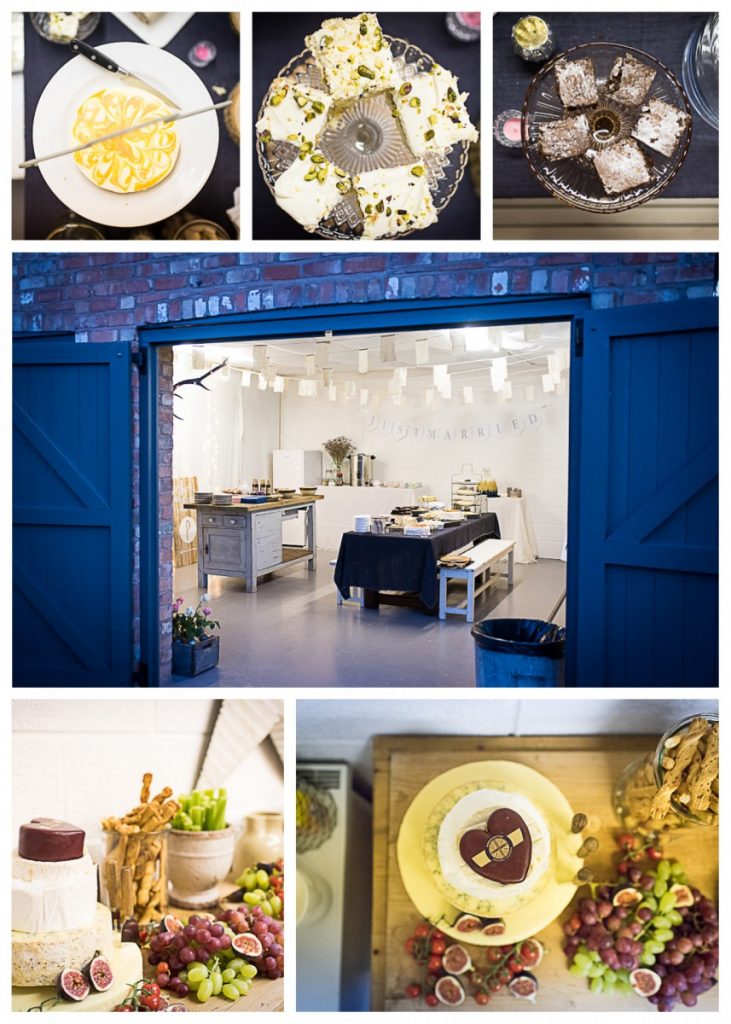 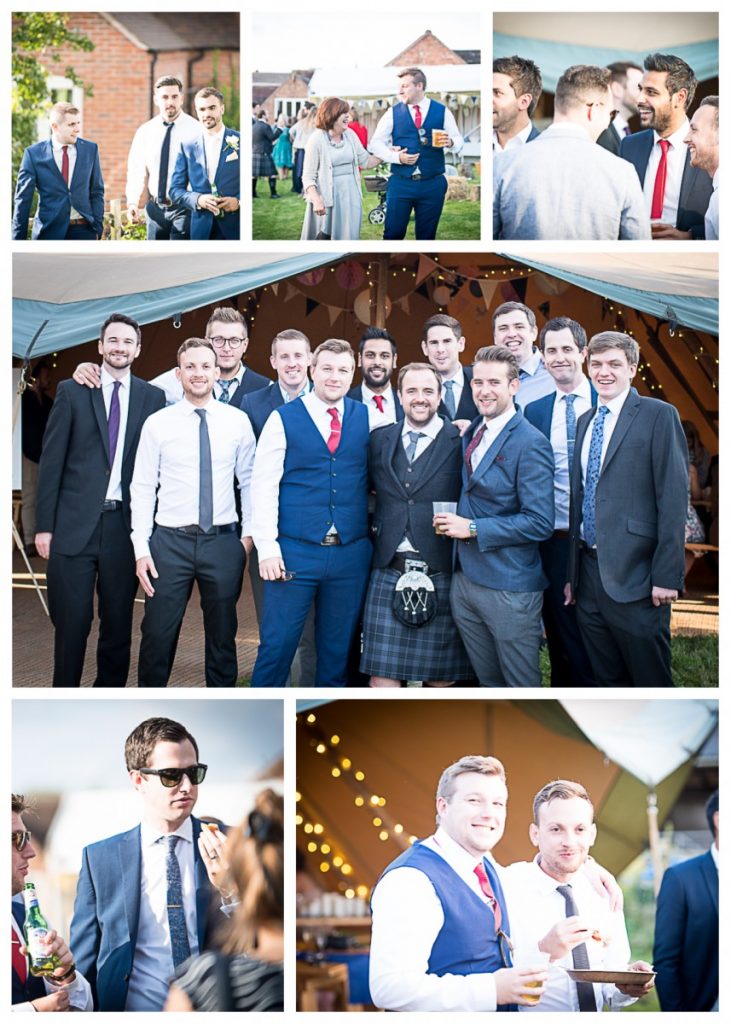 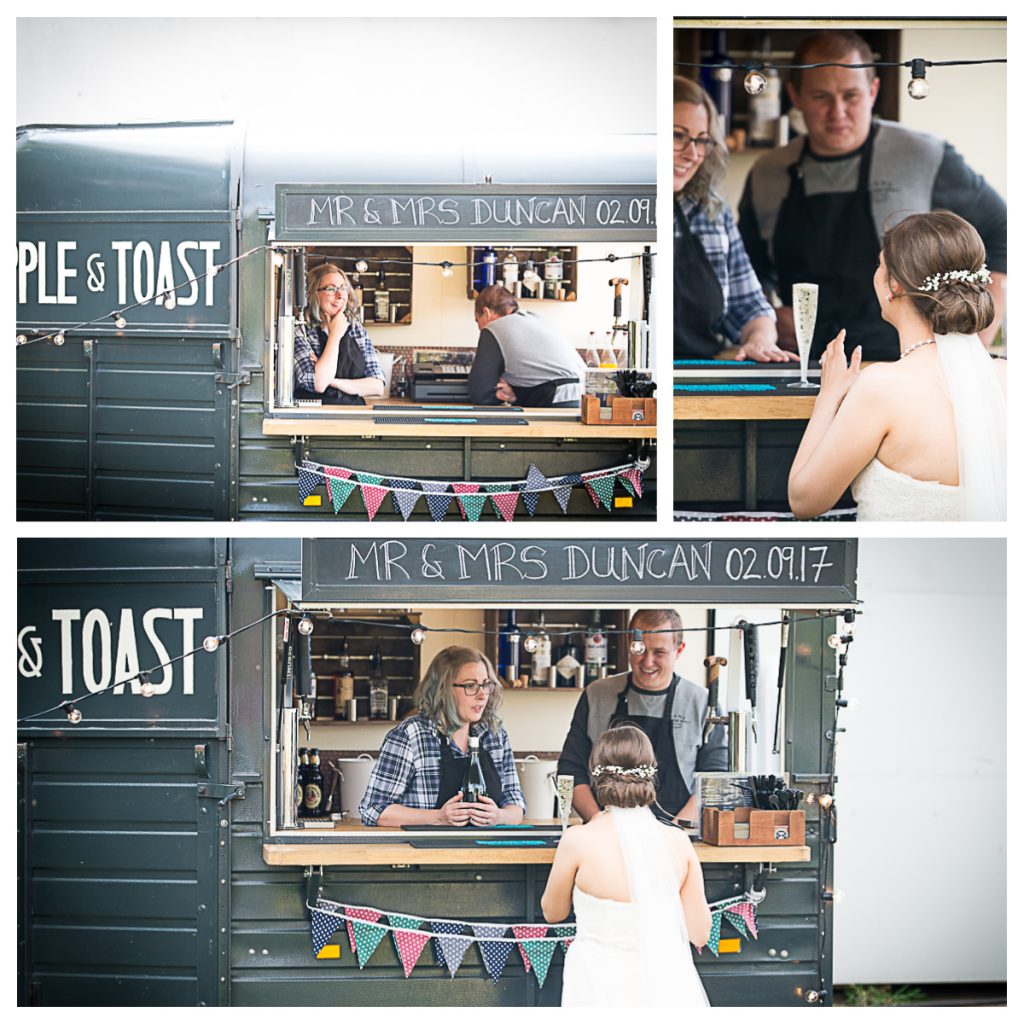 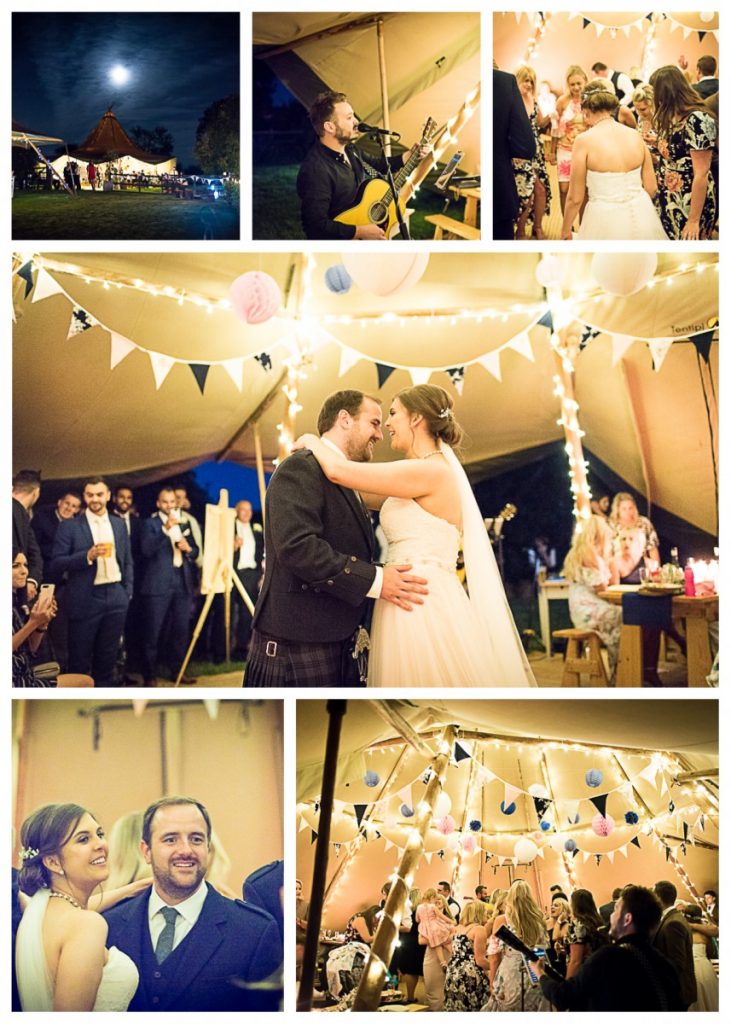